The adventures of Loki ~ in Norway 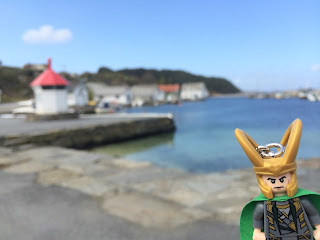 Hanging about in the forest in Bokn 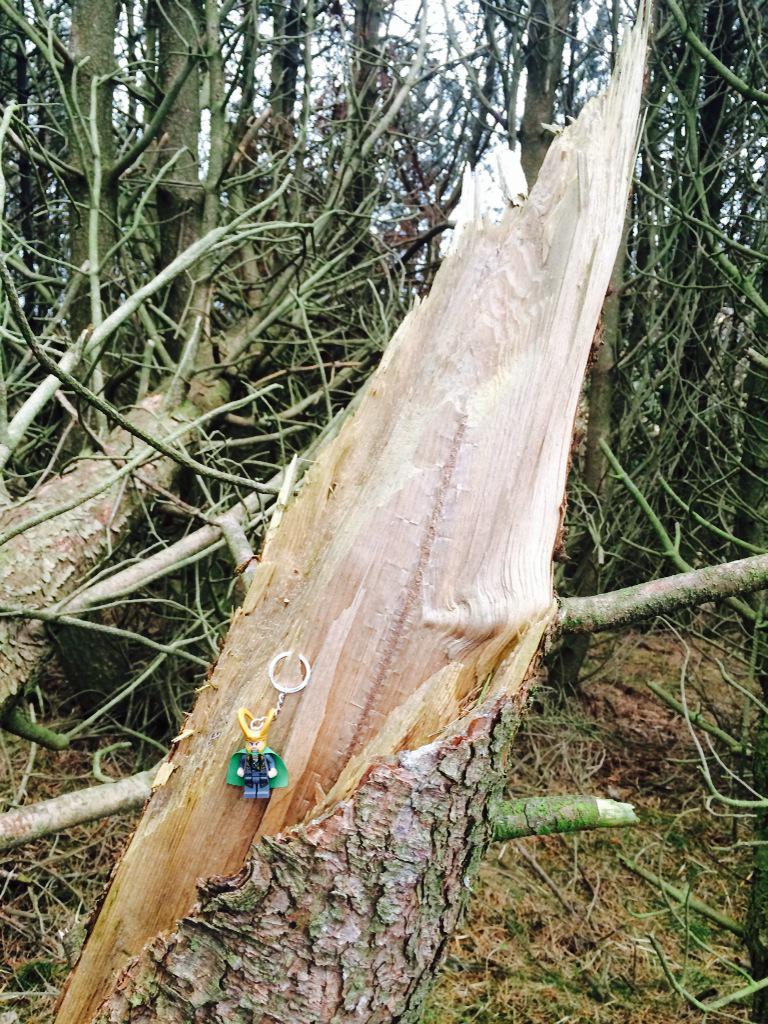 Loki insists he broke the tree all by himself ;) 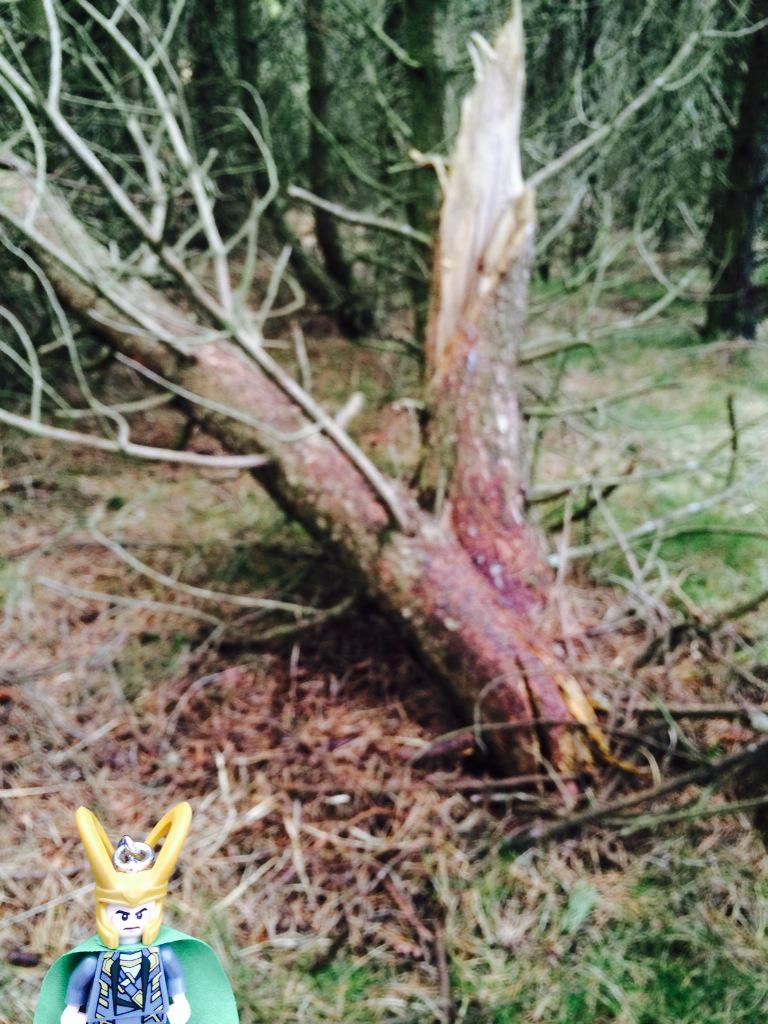 At the opening to Hel. Ragnarok has started... 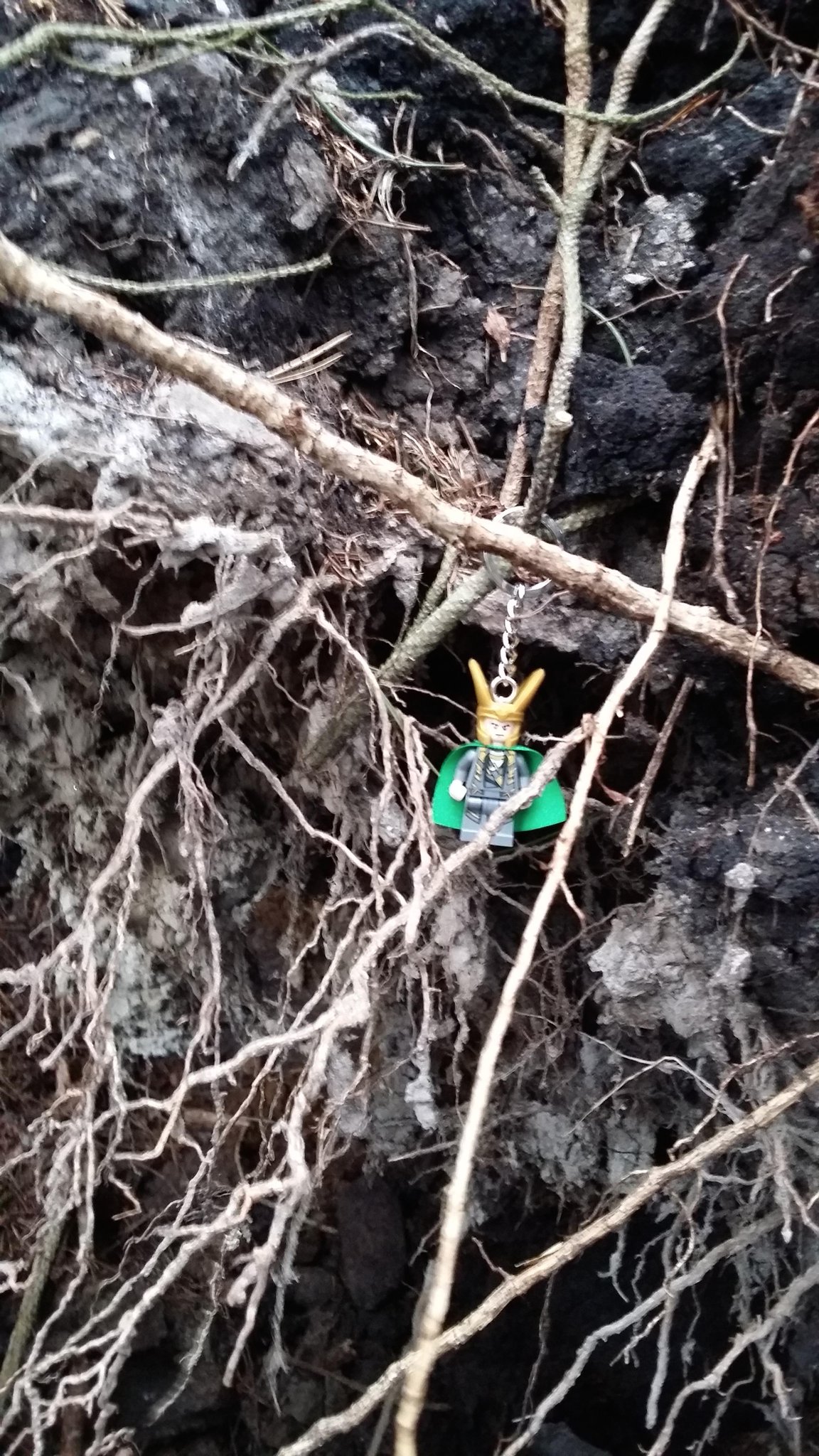 In Avaldsnes ~ a site continuously settled for more than 10,000 years, the oldest royal seat in Norway (King Harald Fairhair 870AD) and controller of the North shipping channel "Nordvegan" (North Way) from where Norway gets its name. It is said that Odin, father of Loki, visited Avaldsnes. 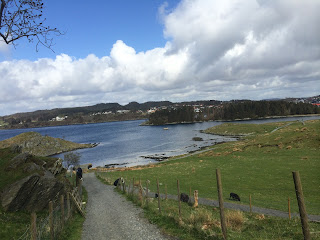 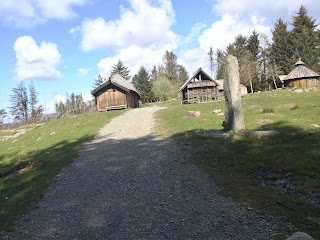 Loki in charge of a viking ship 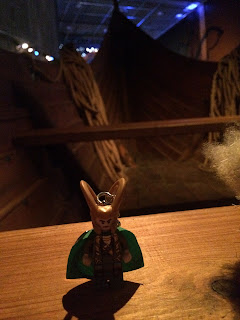 Loki has his own Lego Loki size house :D 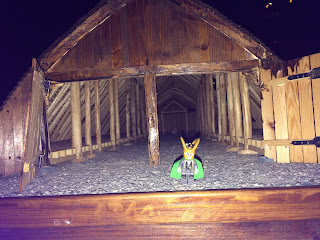 Loki on the beach 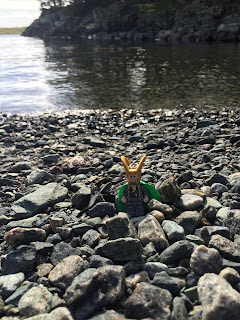 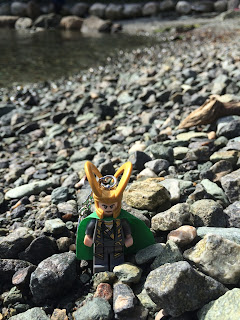 In the city of Haugesund Loki discovers Middle Earth treasures! 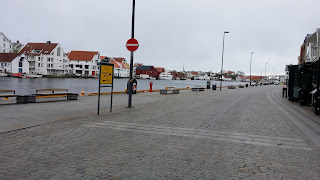 The sword now belongs to Loki. Hmm what other precious treasures might he find... 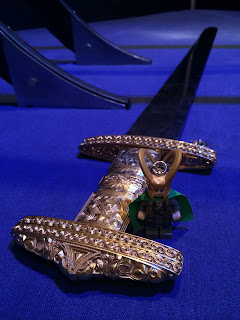 Loki has the ring! Yep that's it. The world is doomed saved! 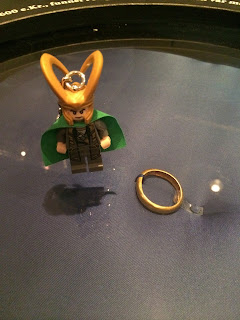 Loki on his throne ruling over Middle Earth 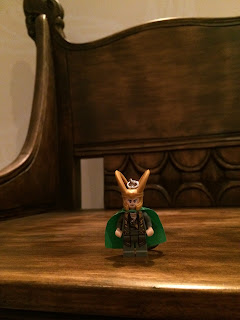 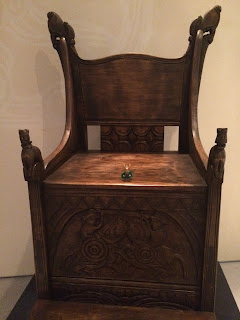 Loki with a troll in Midgard (this is literally the real Middle Earth!). Loki rules over all. 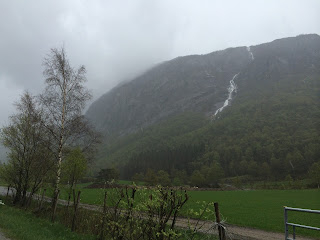 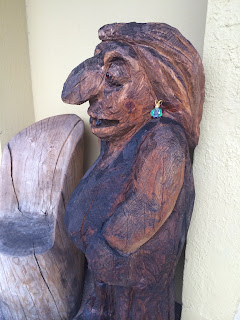 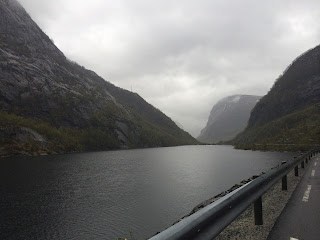 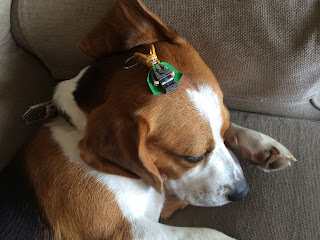 Farewell Norway. It was fun! More adventures with Loki planned. Loki is going to travel the world :)


~~~
Did you enjoy Loki's adventures?
Do you have your own Lego Loki? Has he been on adventures too? Share your stories/blog links in the comments.